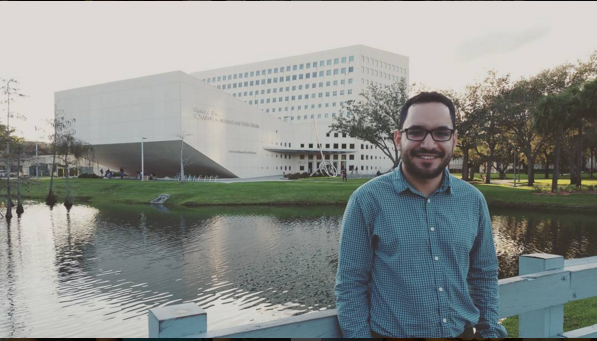 I am a Visiting Assistant Professor of Political Science at Luther College, Iowa. I have a Political Science Ph.D. from Florida International University (FIU). My research broadly focuses on populism, polarization, and democratization from a cross-regional perspective. I am also a passionate instructor who has taught Comparative Politics, International Relations, and first-year-writing courses for the past six years.

Out of my current research on populism, polarization, and democratization, I have published three peer-reviewed journal articles: “Strong Presidents and Weak Institutions: Populism in Turkey, Venezuela, and Ecuador”, “The Rise of the Democracy-Authoritarianism Cleavage and Opposition Coordination in Turkey (2014-2019)” and “The Erdoğanization of Turkish Politics and the Role of the Opposition” in Democratization and Southeast European & Black Sea Studies. Besides those articles, I have published several book chapters and book reviews.

On this website, you can find my latest CV, publications, and pictures from research trips.

You can reach me by sending an email to oselc001@fiu.edu or a direct message on Twitter @orcunselcuk.

View all posts by orcnselcuk